The Next Wave Update! 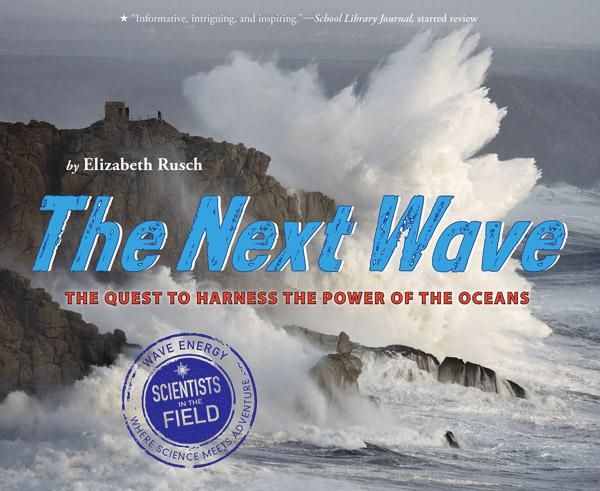 When I wrote about the cutting-edge field of wave energy in my newest book The Next Wave, I wanted to do two things. As the global warming crisis worsens, I wanted to bring attention to a really promising renewable, sustainable, fossil-fuel-free energy source.

But I also wanted to capture for young readers what it’s like to pioneer a new field. Solar panels, wind turbines, and hydroelectric dams seem like done deals – like they have always existed. But they haven’t. They were once simply ideas that had to be painstakingly developed and tested. The people who believed in these ideas faced huge obstacles, struggled, and at times failed more than they succeeded. I wanted to get inside that moment to bring the journey of invention to life – and to celebrate it.

But cutting-edge fields change rapidly. I knew (I hoped) the field of wave energy would continue to grow and develop. And it has.

Annette Von Jouanne and her colleagues at the Pacific Marine Energy Center are still offering the Ocean Sentinel for device testing and continue their work to develop a grid-connected testing site. The U.S. Department of Energy recently awarded Columbia Power Technologies (Ken, Joe and Al) three million dollars to develop a power take-off system. The company is planning to test a full-scale StingRay in open waters in the next couple years.

This fall M3 Wave (the Mikes) successfully deployed a new 1/5 scale model of their on-the-floor wave-energy device (now called APEX) near the Oregon National Guard base at Camp Rilea in Warrenton, Oregon. Check out an inspiring video about the deployment here: http://oregonwave.org/news/m3-apex-deployment/.

Developing fields face challenges, and inevitably some projects don’t pan out. Wave energy is no different. At this point the work done by WET-NZ and Ocean Power Technologies seems to have stalled. 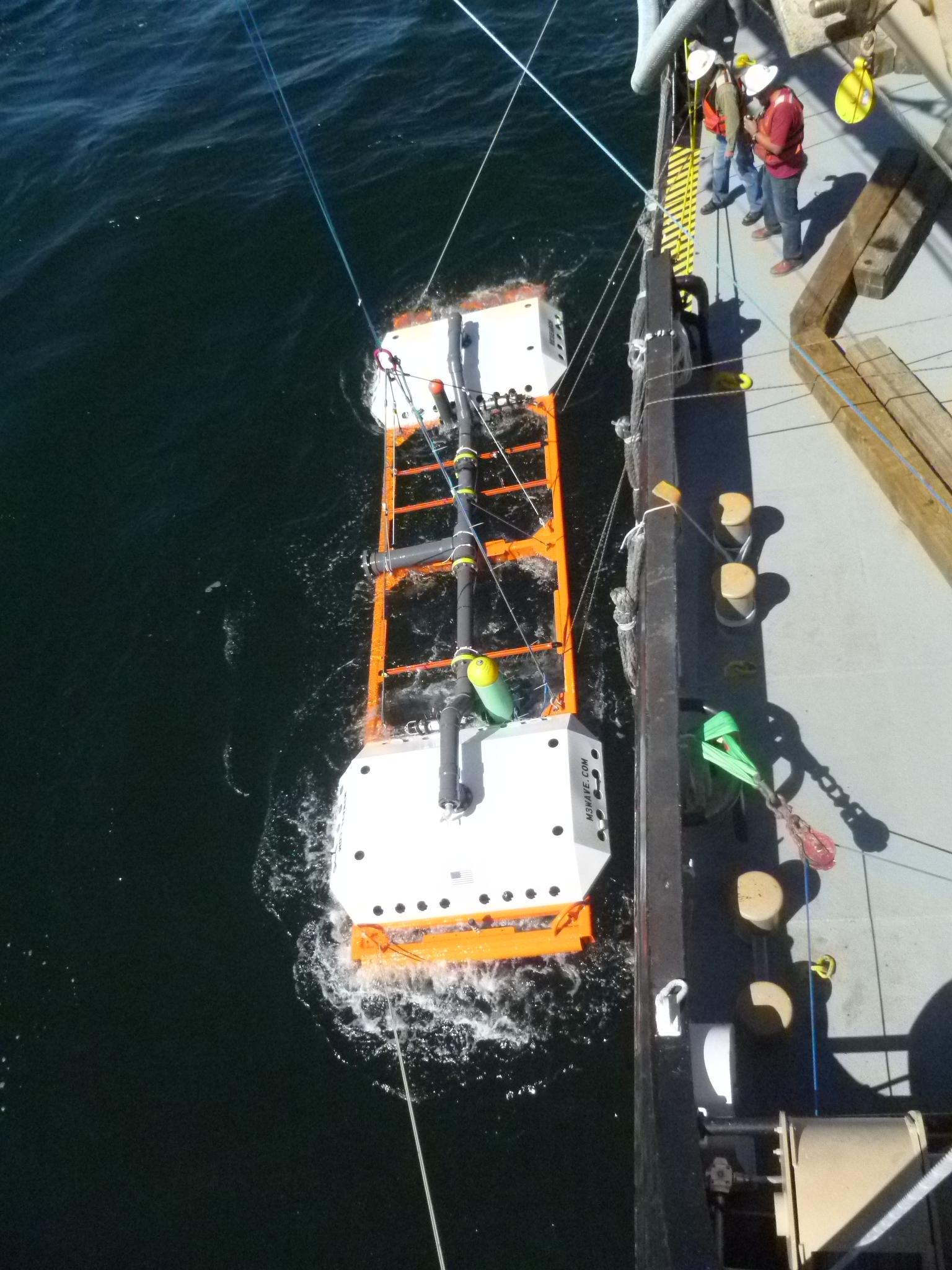 But that could change, new people and projects could enter the field, and companies like M3 Wave and Columbia Power Technologies could become leaders in an important new sector that powers the computer you’re using to read this.

The Next Wave is a story that readers can follow as it continues to unfold. Check back here for updates, be on the lookout for news articles on ocean energy, read about developments on the companies’ websites, or follow me on facebook (authorelizabethrusch) or on twitter (@elizabethrusch) as I continue to monitor this fascinating field.